Meanwhile, the sudden outburst of the pandemic has changed everyone’s daily routines in impactful but mundane ways. Amidst this pandemic, the only things that are helping us stay inside our homes are - technology and obviously the virtual meetings. It’s how most people have been keeping up with each other. It ranges from family gatherings to musical gigs to work meetings to even university graduation. The world of online gig work is expansive. Probably the perfect way for bosses to keep the office functioning, even as millions of employees work from home. Zoom drinks and Skype dinners were fun at first. And essential office life now revolves around online meetings. But the new normal is sparking a new phenomenon, Zoom Burnout or Zoom fatigue-the new fatigue born in our world that’s already full of thousand sighs and sorrows. It has been the burning issue discussed since the pandemic started and people began to conduct almost everything on the virtual platforms. Some even commented, “Zoom is taxing our brains”.

So, how’s the thing that has contributed our pandemic life go smoother even bringing fatigue to us, for ‘work-fatigue’ (even the ‘fatigue-fatigue’) has been the forever thing and maybe we have even learned to live with it, or have we? Whatever, the question that still remains is- “What’s that new ZOOM-FATIGUE thing???”

To put it simply, our face has to work incredibly hard when there’s a camera on it. Also, it feels like a fixed giant mirror hanging there reflecting yourself next to the person you’re talking to every time you’re on a zoom meeting. And it’s highly unlikely that you don’t check yourself on the screen that has you on it about whether you look approachable and professional from the very start to the end. From the indecisiveness whether to look at your webcam or the person you’re talking to on your laptop screen (impossibility to have eye-contact) to the sudden awkwardness that arises with everyone being silent for time-long followed by everyone talking at once, zoom meetings have been exhausted. There’s hardly a work-from-home ZOOM-ing person who’s not been the victim of the awkward moment created by your little babies or your younger siblings suddenly appearing in the background and screaming out of nowhere as everyone is HOME. Not to mention the sheer awkwardness arisen from the frozen screen, poor wifi, software crashes! The silence that arises by muting the mics to minimize distracting noises can make speakers feel like they’re talking into the void.  While you’re talking, you feel like you’re talking in the air if nobody responds and when you’re not talking and just listening, you often forget you have to respond - like really respond and not only respond in monologues but spoken words.

“Video chats mean we need to work harder to process non-verbal cues like facial expressions, the tone and pitch of the voice, and body language; paying more attention to these consumes a lot of energy. Our minds are together when our bodies feel we’re not. That dissonance, which causes people to have conflicting feelings, is exhausting. You cannot relax into the conversation naturally.” Gianpiero Petriglieri, a professor at the European-based business school tells the BBC. Experts say it’s our brain’s way of saying “I see you; I hear you, but, where are you?” We suffer from human social interactions even among the enlarged faces on the screen closely staring at us.

If you’re also feeling zoom fatigue, you’re hardly alone. Zoom fatigue can be triggered in anyone who’s dealing with the virtual meetings but you don’t let this information drain and discourage you for your future zoom meetings. The various fatigues keep piling up. Though it is called zoom fatigue, the fatigue easily takes place on any video conferencing platforms including google hangouts, messenger, skype, face time and the like. So how do we combat zoom fatigue? Avoid multitasking. Build in breaks between the meetings and gear up with a virtual social event time and again so that you don’t feel like zoom is always a wrong place to be. Watch if the meeting is actually needed or has an alternative to emails and phone calls. For meetings with people you don’t know well, avoid defaulting to video calls. And it’s better to switch to speaker’s view during video callings as it avoids the multiple heads starring at you even when in real, they are not because you are also the one starring at them from their point of view you aren’t aware. For the giant mirror problem, we can hide ‘Self View’. There also has been times when our meetings start from one co-worker asking how others are doing and before we realize, 30 minutes have already passed by without any discussion of the scheduled topic. After all, we as humans love to gossip. Having and sticking to a plan ahead can help reduce the zoom fatigue induced by oversharing.

Though zoom meetings have been exhausting, getting to work in pajamas, having meetings half-dressed have been comfortable and one day we are going to miss these days. Telecommuting is a new challenge. But we are Homo Sapiens and can smartly handle this, can’t we? C’mon, we will at least try to…try to think about it, maybe? 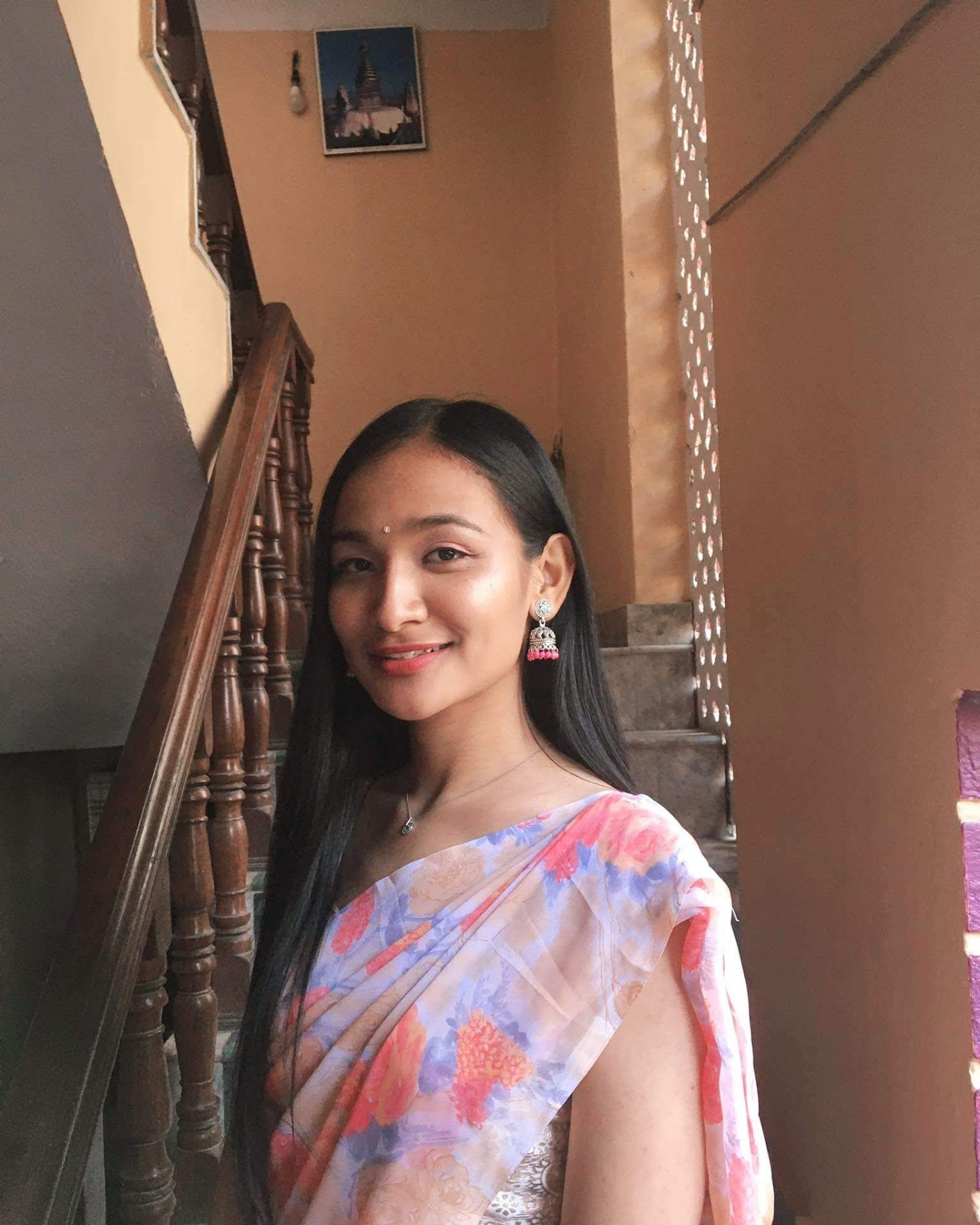 “Zoom” in this blog is used to refer to the various online meeting, web conferencing software like zoom, google meet, etc. The word “Zoom” is only use due to its popularity with users here.

The views expressed in this piece are of the Author solely. UHY Suvod Associates does not guarantee the accuracy of the technical content or material provided on the information if any.

UHY Suvod Associates, Chartered Accountants (the “Firm”) is a member of Urbach Hacker Young International Limited, a UK company, and forms part of the International UHY network of legally independent accounting and consulting firms. UHY is the brand name for the UHY international network. The services described herein are provided by the Firm and not by UHY or any other member firm of UHY. Neither UHY nor any member of UHY has any liability for services provided by other members.